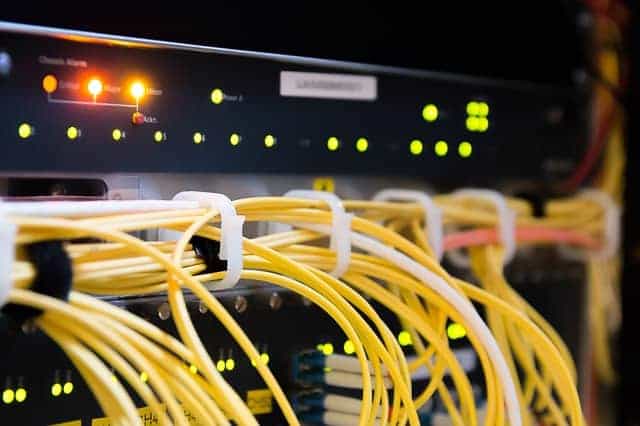 A potential client approached us about their server, firewall, and a PC which needed an update.

When the client contacted us, we completed a site survey and assessed their entire office solution. We noted that there were four (4) computers and one (1) server. The computers were lacking a backup battery and did not have any antivirus software.  Within one week of accepting our transformation proposal, we received a call that their server had crashed. Thankfully, we secured a Western Digital My Cloud and transferred all data from the server without any file loss.

While we were waiting for the new server to arrive, we installed a SonicWall TZ300 for the firewall and loaded antivirus on all the computers. For the PC that we replaced, we installed a Dell Optiplex 7060.

Further projects include the following: