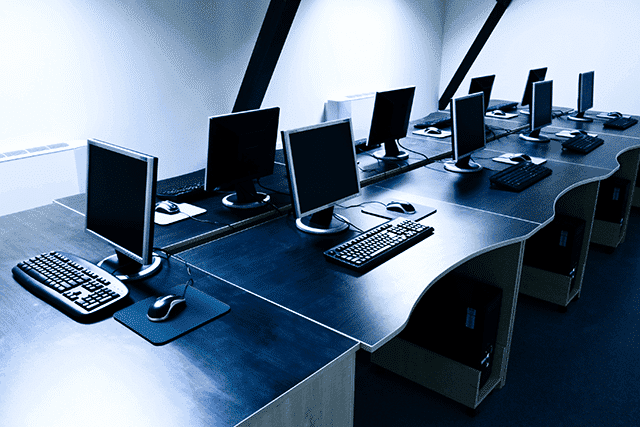 A client expressed their current WiFi was unstable and the switch and ISP modem were located in a drop ceiling. They also experienced issues with QuickBooks aborting.

When the client first approached us about the WiFi dropping a signal, we asked to see the location of the router and switch. We noticed that everything was in the drop ceiling, with wires haphazardly tangled and not secured. It was clear we would need to rework the wiring as well as the router and switch locations. Additionally, we noticed that no firewall was in place. During our consultation discussion, we suggested replacing the switch with a UniFi 24-port switch and a UniFi AP Pro.

Once the internet was back up and running, we re-mapped all of the network connections and printers. We noticed that the QuickBooks company file was 577MB.  We suggested upgrading the computer that QuickBooks was hosted on and updating the version of QuickBooks as well.