Are you ready to take your company digital, or wondering if your current digital strategy could be getting you better results?

Building a brand takes time, dedication, and expertise. At H Grant Designs, we take the guesswork out of your West Hartford Connecticut website design, SEO, graphic design and WordPress needs, so you can get back to running the show, while we help define and scale your brand across the internet. Customer satisfaction is at the heart of our mission, and we place great importance and personal care into each of our client interactions. We know your Connecticut brand is unique, and we’re here to help carve out your very own niche in the digital market. 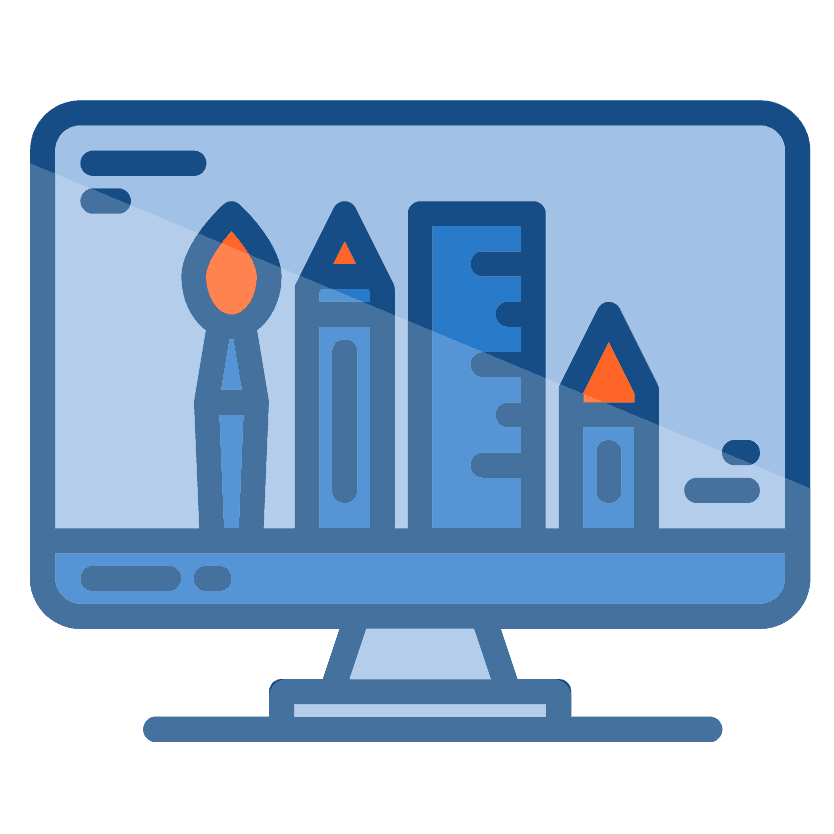 A quality, interactive West Hartford Connecticutwebsite design is an essential part of running a successful business. It’s often the first impression your audience has of your brand and the most important factor in capturing their business. 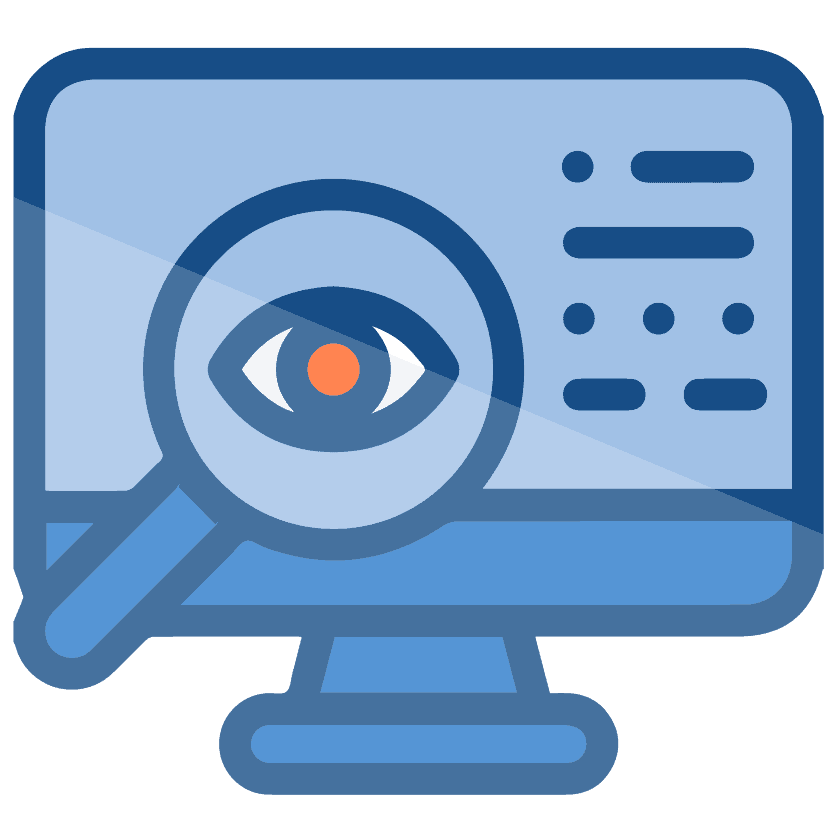 SEO, or Search Engine Optimization, is the use of keywords and phrases to help grow your business online and achieve high rankings in Google’s search results. 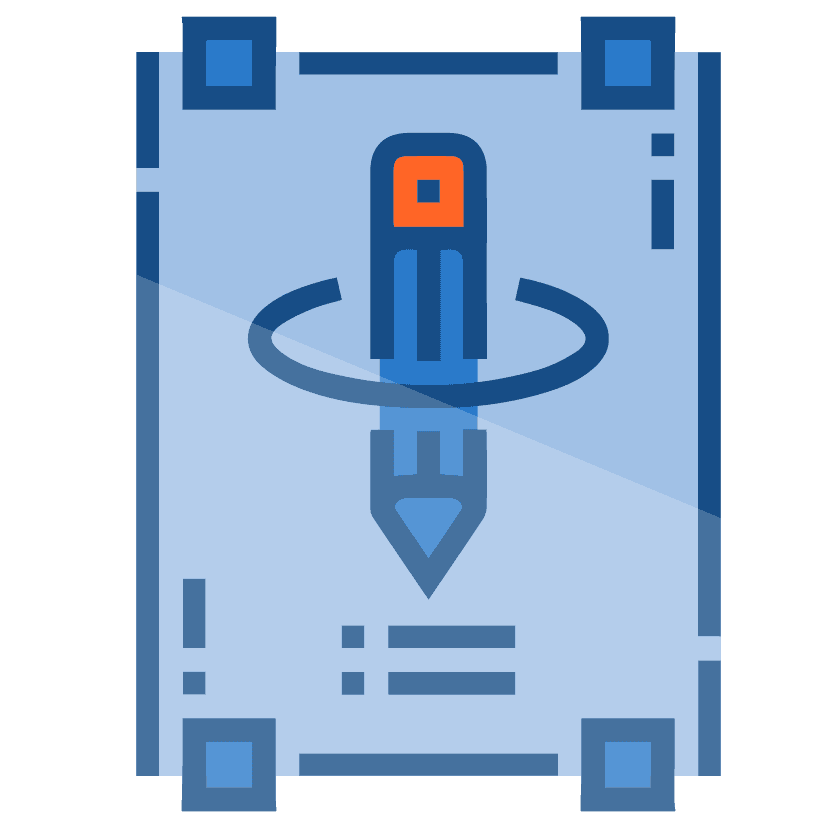 We offer a full range of graphic design services in West Hartford Connecticut, including logo, web, and print designs. 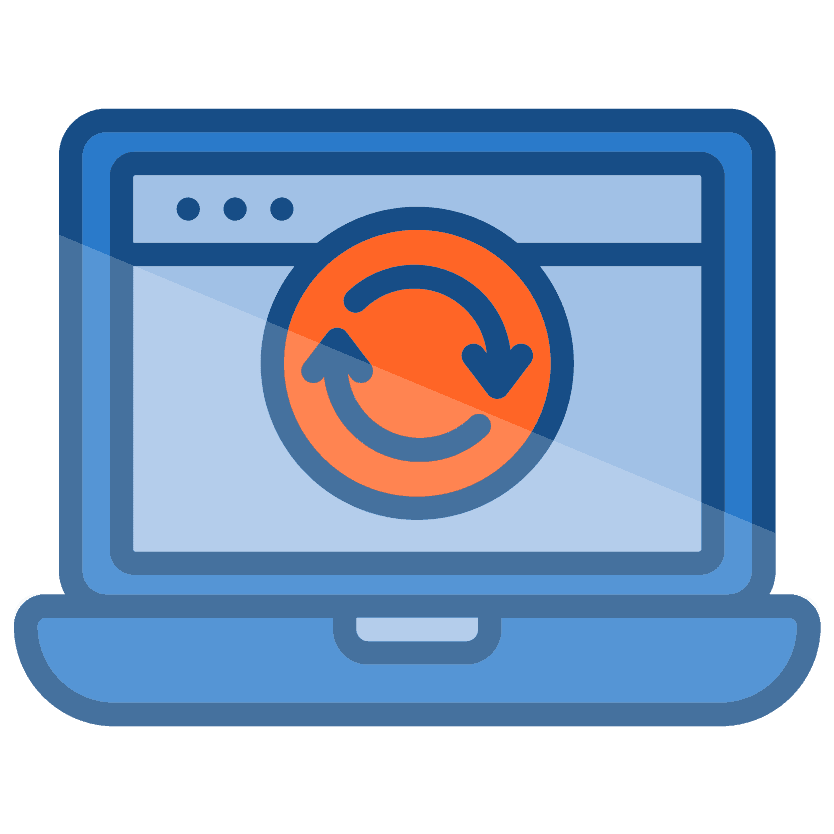 When you work with H Grant Designs for your WordPress management, you will receive peace of mind, knowing that your website is in the hands of the experts.

Stop Stressing & Learn Why Your Website Is Not Living Up To Expectations!

Stop guessing on what to do next with your website, and get a FREE Website Growth Check.

Read More →
I want to thank H Grant Designs, LLC for the professionalism and quality that I received on my computer issues. I made a last minute emergency call to the CEO of this company to fix my computer as I encountered a virus and I use my computer for work. As ...

Read More →
Howard is always there for you right away and really cares about his work. - Sal Reina

Read More →
Howard is extremely responsive and makes himself available as quickly as possible!! - Kathleen DeParis

Read More →
I came to HGrant Designs a few months back in need of computer help. I am not the most computer-savvy, but in just minutes the problem was solved. Something that was stressing me out for days and weeks was instantly fixed without any issues. They also helped with the installation ... 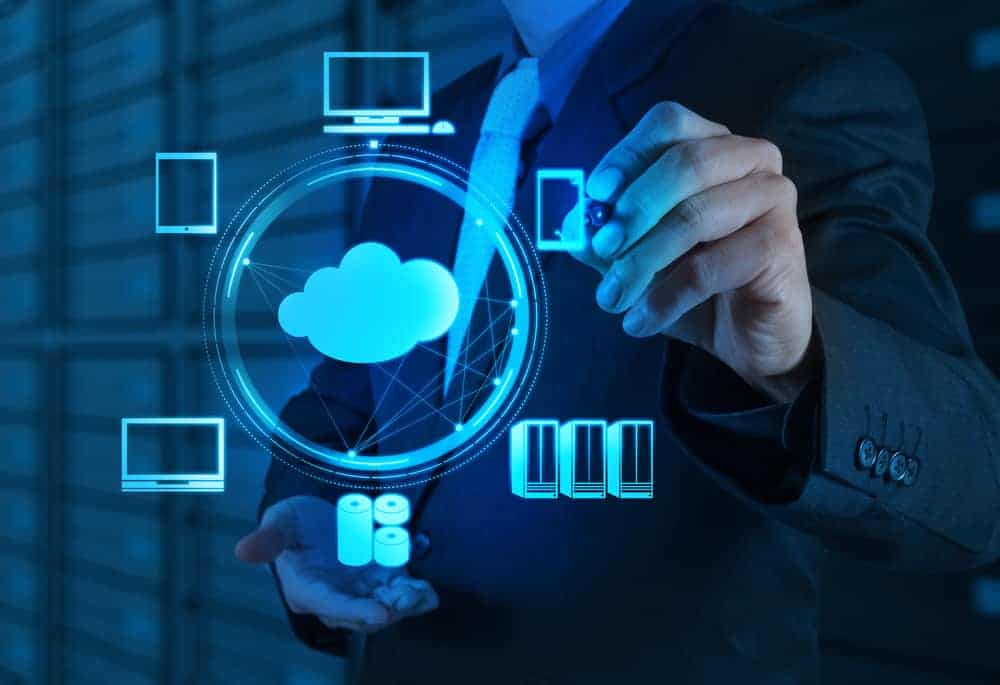 H Grant Designs is a tech company focusing on Website Design, IT, and Graphic Design Services to help Bergen County, NJ businesses who want fast, quality, and personalized services. We believe in a personal approach. Our clients are always our number one priority, which is why we take the time to understand each client’s unique needs and voice to develop a truly optimized online presence. Our team of experienced professionals will work in close collaboration with your staff to ensure your utmost satisfaction, which is the single most important measure of our success.

Learn More About Us

How Do WordPress Sites Get Hacked?

Think we're a good fit for your next project? Let's talk! 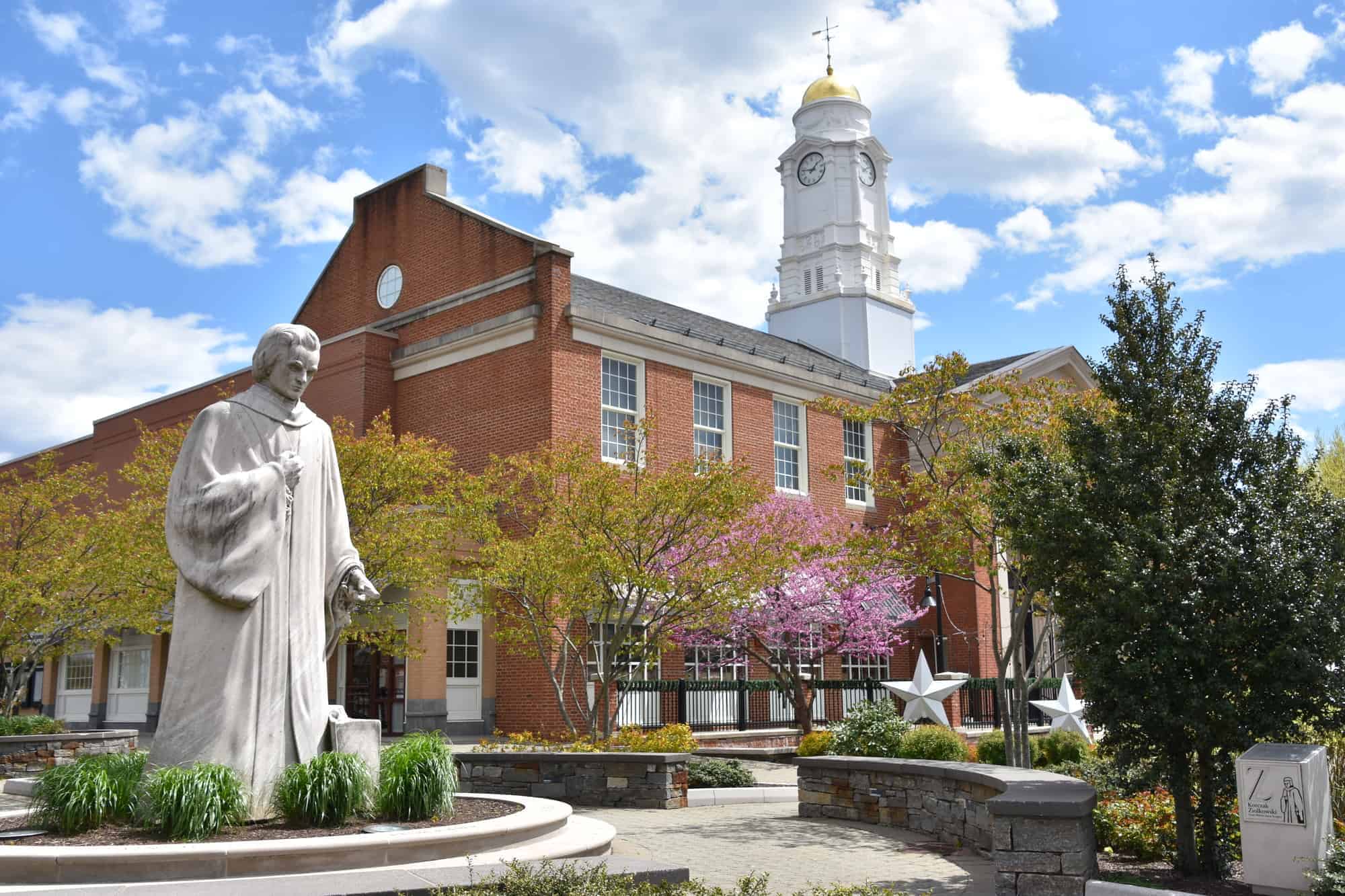 West Hartford is a town in Hartford County, Connecticut, United States, 5 miles (8.0 km) west of downtown Hartford. The population was 63,268 at the 2010 census.

The town’s popular downtown area is colloquially known as “West Hartford Center,” or simply “The Center,” and is centered on Farmington Avenue and South/North Main Street. West Hartford Center has been the community’s main hub since the late 17th century.